The retailer has agreed a new 10-year lease for the ground floor and basement of the property, totalling circa 2,000 sq ft (186 sq m).  Founded in 2009 by Massimo Giorgetti in partnership with The Paloni Group, MSGM was hailed as one of the best emerging names in the industry by Vogue the following year and opened its first flagship store in Milan in 2013.  The brand is part-owned by Style Capital and has a growing number of stores around the world including Hong Kong, Dubai, Singapore, Tokyo, Beijing, Shanghai and Seoul.

The MSGM store will be at the centre of Brompton Cross, adjacent retailers including Acne, Philip Lim, IRO and Maje.  The area’s long-standing tenants also include Chanel, Ralph Lauren and Stella McCartney as well as high end restaurants such as Daphne’s, Ours and Bibendum. 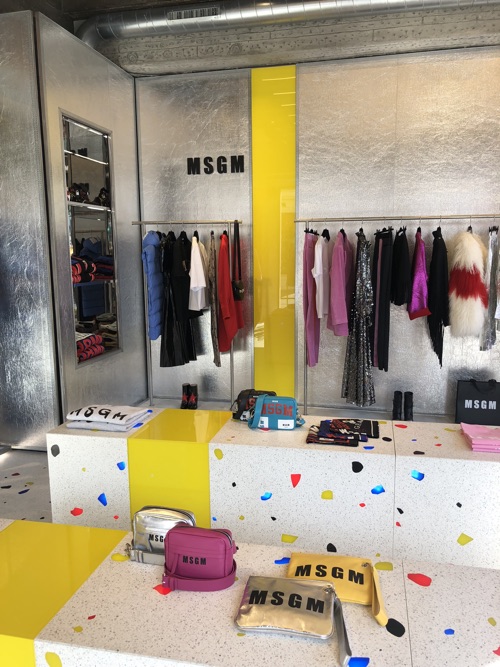