Lina Stores will open a new restaurant and deli in King’s Cross – its first venture outside the West End in 75 years.

The Italian deli-turned-restaurant will open its largest site yet on Stable Street this autumn. Lina Stores King’s Cross will be the first time the concept has encompassed both a store and a restaurant under one roof. It will serve 100 covers and will be housed inside a Victorian transit shed, one of the area’s last remaining heritage buildings.

Hanover green Retail acted for Argent in the deal. 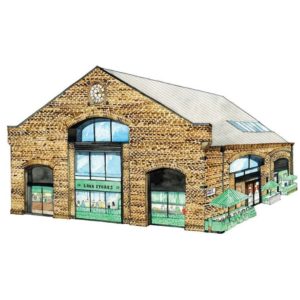